Given the nature of transfer station operations, unpleasant odors are an inevitable factor many waste disposal facilities will need to consider. But i ... 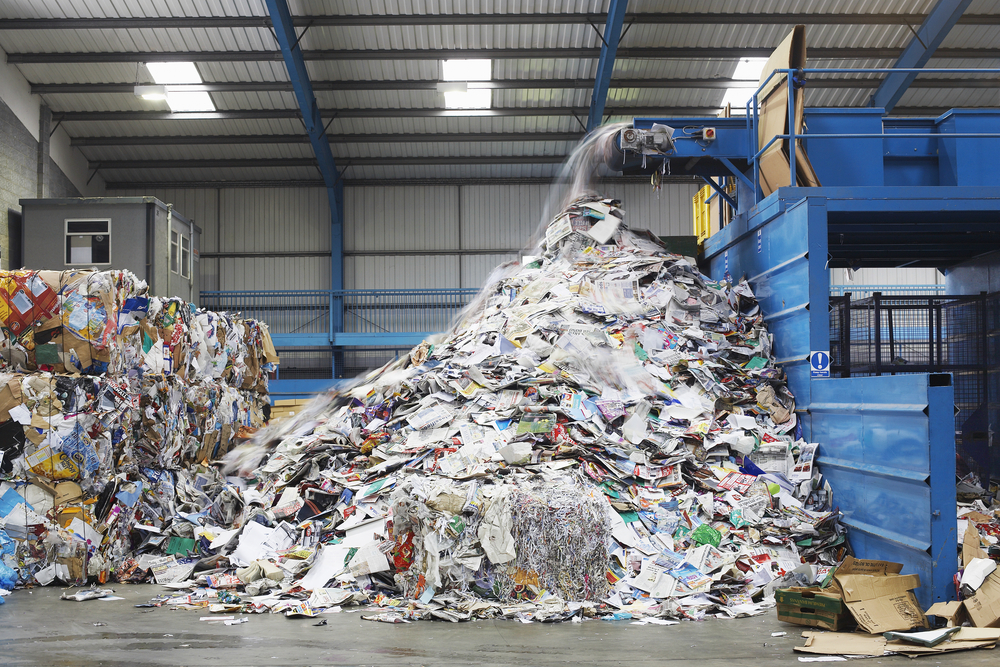 Given the nature of transfer station operations, unpleasant odors are an inevitable factor many waste disposal facilities will need to consider. But in order for these facilities to coexist with neighboring communities and businesses with little to no nuisance complaints, it’s critical for them to follow proper odor abatement practices.

Egosi says since many facilities don’t have enough room to accomplish their tasks, the doors are left open, thus allowing for odors to leave the facility uncontrolled. Because of this, he recommends when designing a transfer station to accommodate at least a “truck and a half” of clear space above and beyond the stockpile of the waste itself.

In addition, he says the area for maneuvering of the wheel loader needs to be independent of where trucks are arriving at the facility, as they can’t occupy the same space.

In terms of cleaning practices, Egosi says a lack of cleaning periodically will allow waste to accumulate and become biologically active, creating emissions which can result in the generation of odors.

“The regular cleaning of the floor and cleaning out all [of] the waste typically within 48 hours is the minimum,” he says. “Many operators do it within 24 hours, but those that wait longer than 48 hours are subjecting themselves to the potential of severe odors.”

This regular cleaning can include washing down the floor and removing debris that accumulates on the walls of the building.

While these general best practices work for most transfer stations, Egosi admits that some facilities are more prone to odor issues than others simply because of how the building is oriented in respect to the prevailing winds.

“Prevailing wind will cause the air inside the building to travel and escape out because of the orientation of where the doors and openings are, and those facilities are going to be more prone to that activity,” he says. “Also, certain facilities depending on the climate are going to be more prone because of relative humidity in the air, and how the odor in air disperses within the facility.”

To combat these changes in air density and effects on how odors disperse throughout the building, Egosi says transfer stations need to be kept under negative pressure.

“The transfer station needs to have enough air exchanges to remove the diesel fumes and the dust that generates in the facility for the health and safety of the workers there. The negative air would be when the facility has doors that are closed, the entire building is connected to a fan that draws the air out of the building, and draws fresh air in,” he says. “As that fresh air comes in, odorous air would leave the building through the fan, and that fan would exhaust the air into some type of odor control system, or simply emit that air directly out into the atmosphere in a controlled way.”

Difficult odors can be further treated with misting systems or neutralizing agents, but Egosi says these methods are not always fool proof.

“The best method of course is just based simply on operating procedures, [such as] keeping doors closed and cleaning the facility out. However, if operating procedures cannot be done, then the next step from that would be to add equipment like bio filters or carbon filters that would actually treat that odorous air before it’s exhausted out into the atmosphere.

“But I wouldn’t go down that road if best practices can be used due to [the equipment’s] initial expense and the ongoing operating expense,” he adds. 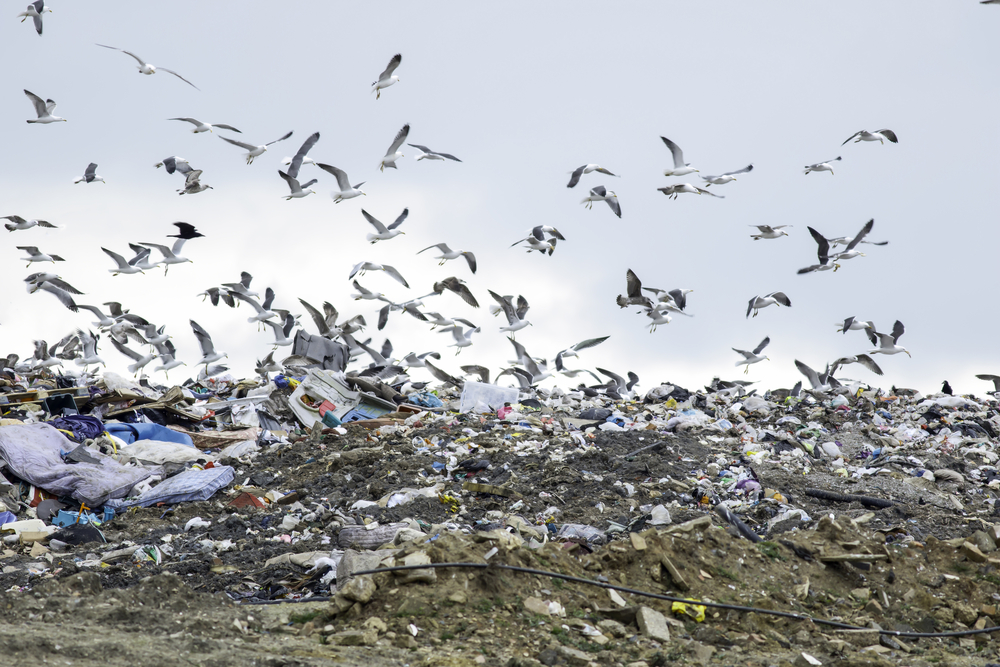 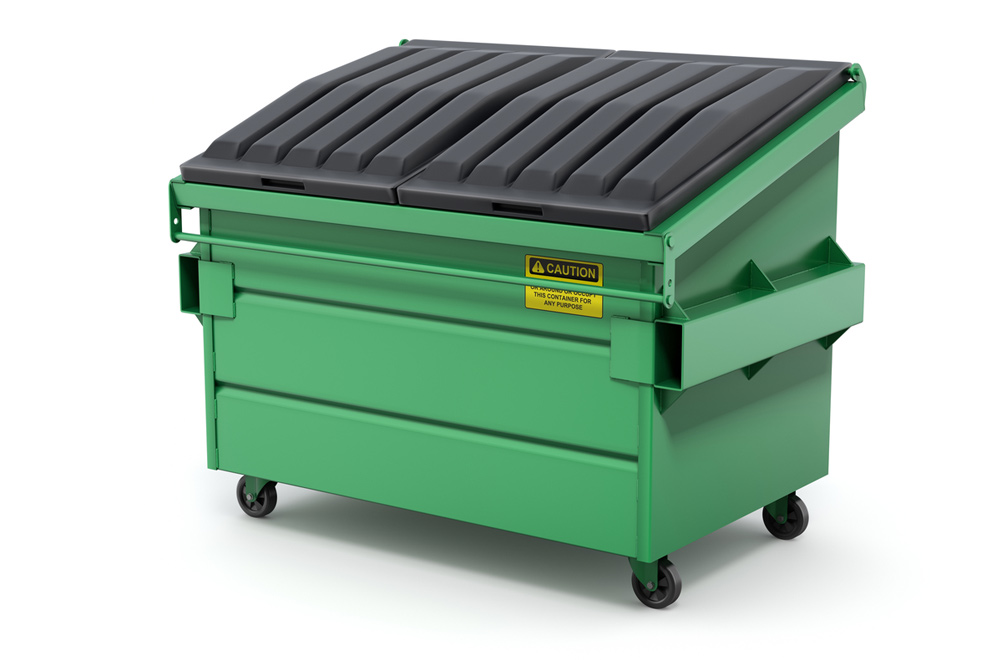 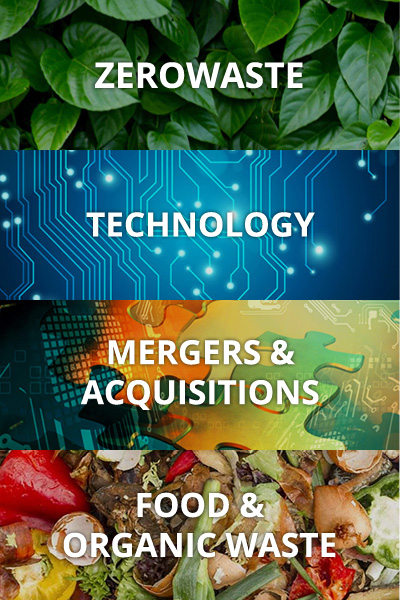